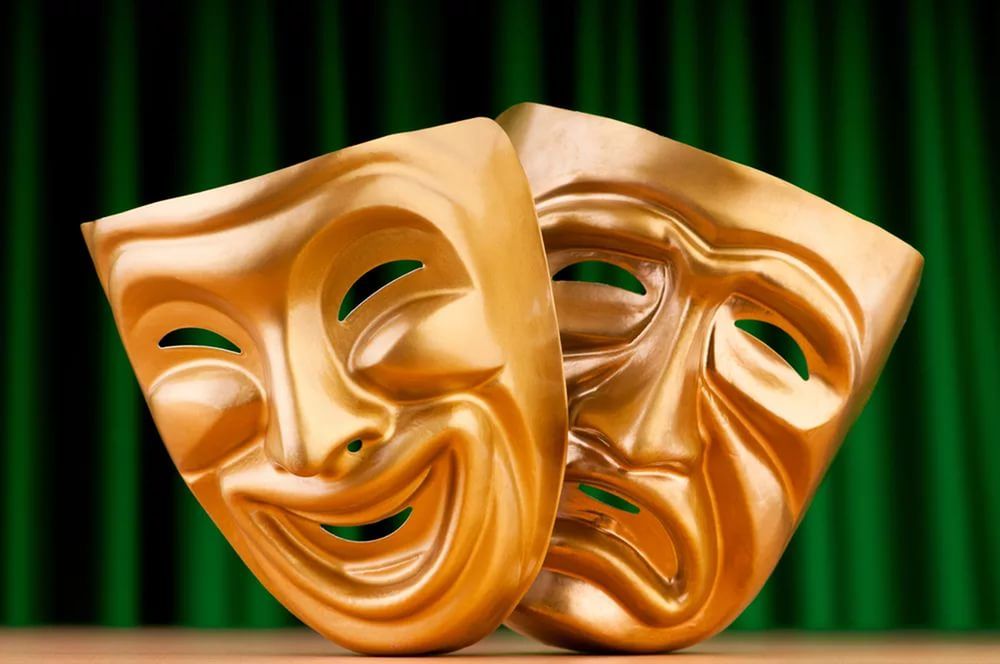 Have you ever listened to a conversation between two native English speakers and have no idea what they were saying, even though you’ve been studying English for years? Have you noticed that native speakers seem to talk very fast? Have you found that your accent is so thick that native English speakers can’t understand you? Are you often misunderstood by native speakers, not because of what you say, but how you say it?

These are common problems that second-language speakers of English experience daily. Somehow the English they’ve learned in school just doesn’t seem to be the same as everyday English spoken by native speakers. Why is this? Let’s explore some reasons and find some answers to these questions.

You’re listening to a conversation between two native speakers, but you understand nothing. This is because spoken, everyday dialogues are much different than textbook English. For example, textbook English, although vitally important to learning the grammatical structure and vocabulary of a second language,  usually doesn’t include colloquial speech, local idioms and slang phrases. Prior to becoming a teacher at the English Connection I spent ten years creating original dialogues and situational learning to enhance your English classroom knowledge.

How come native speakers talk so fast? They don’t. They just use something called ‘speech reduction.’ We have developed many techniques to help you in your listening comprehension, employing special speech pattern lessons through dramatic readings.

Is your accent so Russian that native speakers look at you with a dazed expression on their face when you talk to them? Repetitive and memorized drama techniques can help you overcome your accent. Special emphasis is placed on face muscles, position of the tongue and rote exercises for strengthening your mouth’s ability in using the muscles correctly to produce accurate sounds.

“How come I’m so misunderstood? I have a huge English vocabulary, but people still don’t seem to connect with me.” INTONATION, INTONATION!! Once you as a student of English have developed a fairly high command of the language through proper classroom training, especially through the Cambridge learning system as is offered here at the English Connection, you must learn to speak with proper intonation. Oftentimes, foreign language students know their second language very well, but they fail to understand the role intonation plays in enabling the level of emotional understanding people from two different cultures need in order to empathize with each other. Words are not just words, they are conveyors of feelings, thoughts, ideas and entire belief systems. Because drama brings out the emotional aspect of a language, acting methodology can greatly increase a student’s language acquisition. The necessity of memorization of roles within the acting framework also strengthens the brain’s memory senses and makes a second language student become much more confident when talking to native speakers.

So we at the English Connection highly recommend that you sign up for our acting lessons as a side benefit to our creative and well-rounded English language program! You don’t have to be a good actor! You just need to have a desire to grow and become more confident in your everyday language abilities. Then you will possess the boldness to speak to anyone, anywhere, maybe even to Queen Elizabeth herself!